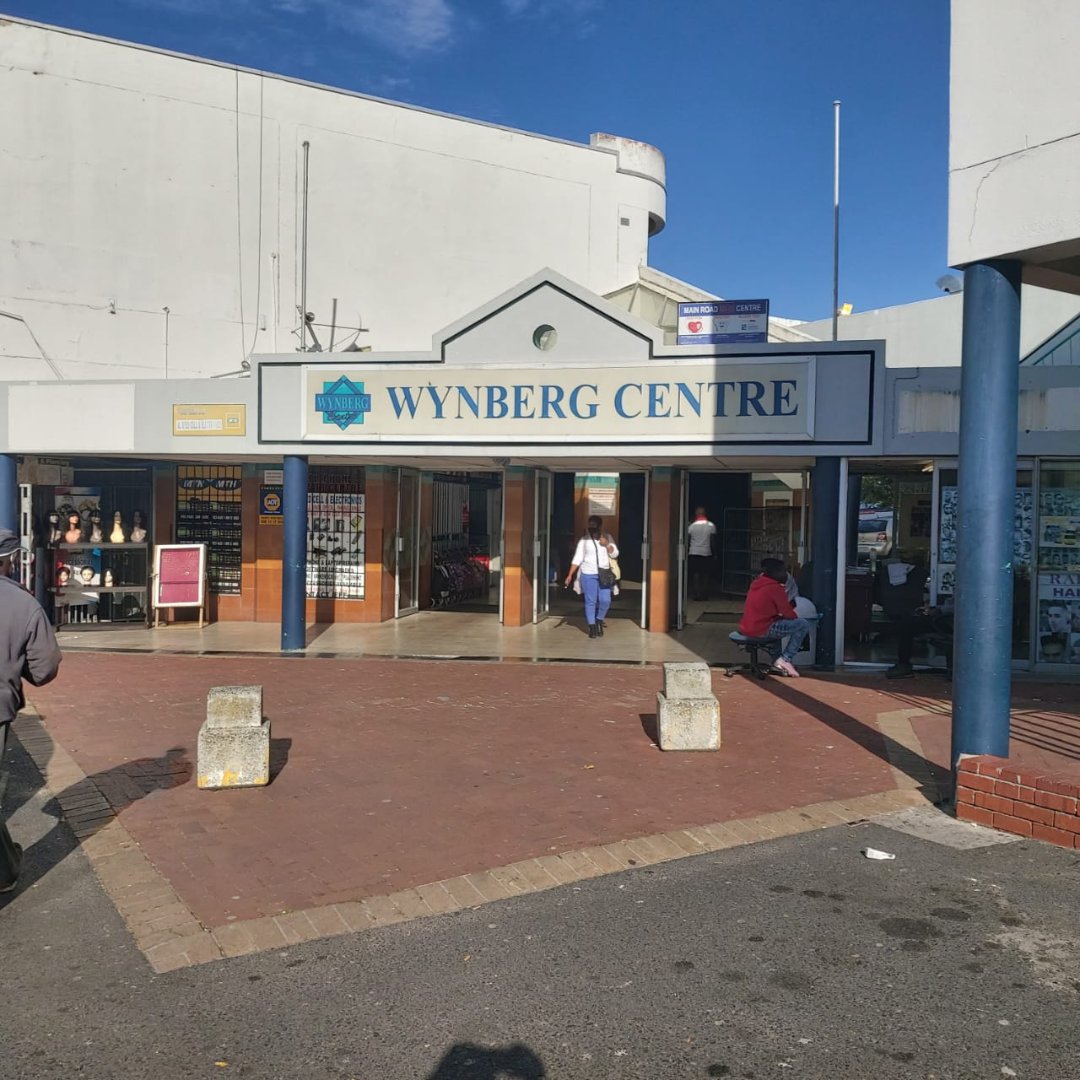 The asking price has been heavily reduced to R70 Million, plus VAT (if applicable) recently, making this proposition a worthwhile investment for the opportunistic developer. The large erf size of 10, 371 m2 would suit an overall redevelopment to create a landmark shopping centre and mixed-use development in the Southern Suburbs. The property is zoned as GB5 (see zone certificate attached).

In its current form there is no anchor tenant occupying the 2550 m2 which reduces the yield significantly. “Lewis Stores” is the current anchor in the centre.

As a result of the centre breaking even the property is not sold on a yield but rather as a development opportunity.

The centre consists of two levels, ground floor retail and first floor consisting of offices and retail. There is a variety of tenants including the Medical Centre & the Post Office on the first floor as well as storage facilities. The centre boasts ample free roof deck parking plus overflow parking on the ground floor level.

In its current state there is no major anchor tenant as yet to occupy the 2550 m2 ground floor.

The centre is strategically located alongside the Wynberg Station which brings large amounts of foot traffic through the centre to the village.

Commercial Space For Rent in Sought After CBD Building

Beautiful location in Christiaan Barnard Street, known as THE HALYARD…

Triple A-grade office complex for sale in the heart of… 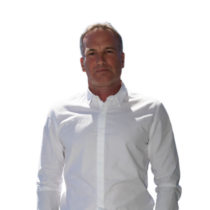 Owning a home is a keystone of wealth… both financial affluence and emotional security.

Suze Orman
Lance Real Estate
We use cookies on our website to give you the most relevant experience by remembering your preferences and repeat visits. By clicking “Accept All”, you consent to the use of ALL the cookies. However, you may visit "Cookie Settings" to provide a controlled consent. Read More
Cookie SettingsAccept All
Manage consent

This website uses cookies to improve your experience while you navigate through the website. Out of these, the cookies that are categorized as necessary are stored on your browser as they are essential for the working of basic functionalities of the website. We also use third-party cookies that help us analyze and understand how you use this website. These cookies will be stored in your browser only with your consent. You also have the option to opt-out of these cookies. But opting out of some of these cookies may affect your browsing experience.
Necessary Always Enabled
Necessary cookies are absolutely essential for the website to function properly. These cookies ensure basic functionalities and security features of the website, anonymously.
Functional
Functional cookies help to perform certain functionalities like sharing the content of the website on social media platforms, collect feedbacks, and other third-party features.
Performance
Performance cookies are used to understand and analyze the key performance indexes of the website which helps in delivering a better user experience for the visitors.
Analytics
Analytical cookies are used to understand how visitors interact with the website. These cookies help provide information on metrics the number of visitors, bounce rate, traffic source, etc.
Advertisement
Advertisement cookies are used to provide visitors with relevant ads and marketing campaigns. These cookies track visitors across websites and collect information to provide customized ads.
Others
Other uncategorized cookies are those that are being analyzed and have not been classified into a category as yet.
SAVE & ACCEPT
Contact Lance
Subscribe us
SCHEDULE A SHOWING